BOSTON — The Boston Bruins are built on a foundation of a talented blue line and consistent goaltending, but it’s been the team’s offensive depth that has carried the Original Six franchise on a four-game winning streak.

Boston defeated old teammate Tim Thomas and the Florida Panthers 6-2 at TD Garden on Tuesday night. Milan Lucic led the way with two goals as one of 11 Bruins who tallied a point. The B’s have hit the six-goal mark in three straight games for the first time since Nov. 5-12 of 2011, and they now rank 10th in the NHL in goals scored.

The most encouraging aspect of the team’s recent offensive explosion is the balanced production from all four lines. Each night a different trio steps up, and this makes it difficult for opposing coaches to game plan for the Bruins. Every line is capable of scoring, which has resulted in six Bruins having 13 or more goals through 52 games. Only the Chicago Blackhawks and St. Louis Blues have more 15-goal scorers than the Bruins.

“We?ve never been a team with a 50-goal scorer or anything like that. We?ve always had success by having different guys stepping up at different times, and our team play is what has given us the most success. It seems like the lines are clicking and the line combos that are together right now,” Bruins winger Milan Lucic said after the game.

“We want to keep pushing for more,” he added. “I think it?s great that it almost seems like we?re pushing each other to want more, and I think that?s a good thing to have in this room.”

There are a few specific factors contributing to the Bruins’ offensive success. The team is starting the breakout with quick, crisp passes out of the defensive zone and skating through the neutral zone with speed. When the puck is dumped in, one player goes in to win possession and another supports.

“I think that?s the biggest factor — that we?re able to get out of our zone cleanly, and get going on the rush, and then establish some [offensive] zone play,” Lucic said. When the Bruins are in the attacking zone, they’re maintaining possession of the puck by winning 50-50 battles along the boards, making smart passes and moving well without the puck.

Winning faceoffs — which has become a staple of the Bruins — is also making a strong impact on the team’s success. Boston has won 52 percent of its faceoffs this season, which is the highest among Eastern Conference teams and sixth-best in the league. This success in the dot has helped the Bruins become the fourth-best puck-possession team in the league (see picture to right).

Boston’s ability to capitalize on scoring chances late in games is another major factor in its winning streak. The Bruins lead the NHL with 63 third-period goals, and the team is executing much better in the final 20 minutes than it did last season when so many late leads were given up.

When the Bruins won the Stanley Cup in 2011, one strength that made them so difficult to beat was their ability to roll four lines and still get consistent offensive production. The Bruins didn’t get balanced scoring in last year’s Stanley Cup Final loss to the Chicago Blackhawks, and it put too much pressure on the top-six forwards to play well against a defensively sound opponent. With more scoring depth than they’ve had in a long time, the B’s shouldn’t have that problem in this year’s playoffs.

“Well it?s been really good for us, I guess, with this tough schedule, that we?ve been able to spread the ice time around a lot better than we have in the past,” said Bruins coach Claude Julien.

“It?s important that you utilize your bench as much as you can when you have that luxury, and we do. It?s been good for our team, and it certainly hasn?t stopped anyone from producing.” 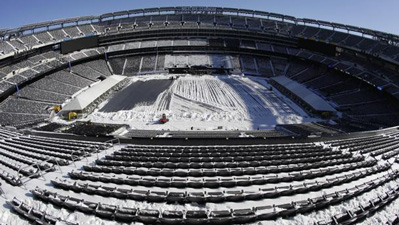 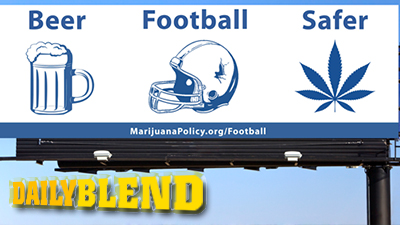