Stephen Gostkowski punted for the first time in his football career Saturday night, and he might be stuck doing it a while longer.

Rookie punter Ryan Allen suffered a shoulder injury during the New England Patriots’ 43-22 win over the Indianapolis Colts on Saturday, and his status for the AFC Championship Game is still uncertain after he had a MRI on Sunday. Patriots coach Bill Belichick wouldn’t comment on Allen’s status Tuesday, deferring to the Patriots’ first practice report of the week, which will come out Wednesday.

“We?ll put out our injury report [Wednesday] after practice like we usually do,” Belichick said on a conference call with reporters when asked about Allen.

As expected, Belichick wasn’t willing to just fork over injury information, nor did he give any real indication about what he’d do if the Patriots were without Allen for an extended period. Belichick, however, wouldn’t rule out signing a punter off the free-agent market or trotting Gostkowski back out there again Sunday against the Denver Broncos.

“Sure, both those things are possible,” Belichick cryptically responded when posed with both possibilities.

Former Minnesota Vikings punter Chris Kluwe, who recently made headlines by claiming he was released for his activism for same-sex marriages, is the best punter available on the market. He originally made the Oakland Raiders’ 53-man roster out of training camp, but he was cut before the season opener and didn’t punt in the NFL this season.

Gostkowski, who is the Patriots’ emergency punter, booted it five times for 209 yards in Saturday’s game, including a 53-yard punt and two kicks inside the 20-yard line. He might be able to fill in at punter, but the Patriots still would need an experienced placeholder to help him out on field goals. Tom Brady played that role following Allen’s injury Saturday, but it’s likely Belichick will want someone else to take over those duties in order to keep his quarterback out of harms way. 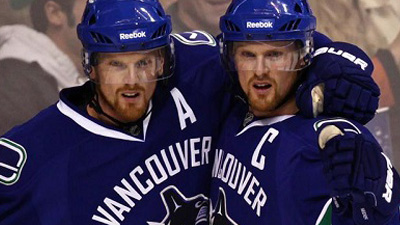 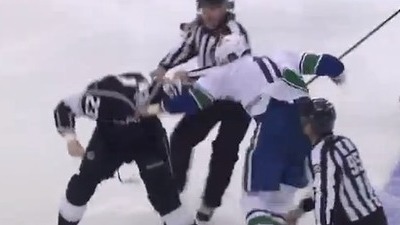