The most dreaded scenario for anyone who wears contact lens is losing one and having to go about things with only one contact. It’s almost worst than trying to see without both contacts.

Boston Bruins goalie Chad Johnson was put in that precarious position Thursday night. Johnson, however, had to do so while playing goalie in the National Hockey League.

Johnson was shaken up in the second period of the Bruins’ 4-2 win when he took a stick underneath the mask. The Boston backup was left bloodied, but he also was left down a contact.

“There was like seven minutes left in the period, so I just kind of said, ‘Screw it,’ ” Johnson told reporters, including NESN’s Jamie Erdahl.

Johnson went on to make six saves over the course of the rest of the period. 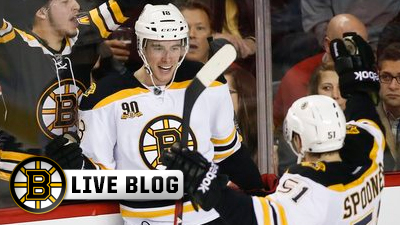 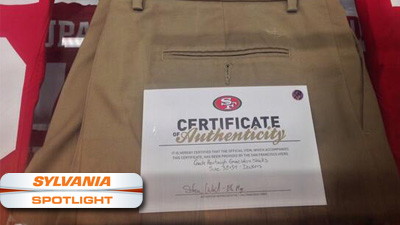