The Hornet sure is getting its stings in this week.

The Denver bar caught the attention of East Coast folks in the run-up to the AFC Championship Game this week when it used its marquee to taunt New England Patriots quarterback Tom Brady. It implied that Brady?s choice of undergarments might be less manly than those of the Denver Broncos.

But that wasn?t it for the Colorado watering hole. The Hornet is at it again, this time making a joke that pokes fun at Patriots running back LeGarrette Blount with a twist referencing the state?s new marijuana laws.

The Hornet is getting pretty close to going over the proverbial line.

Check out the latest jab in the tweet below. 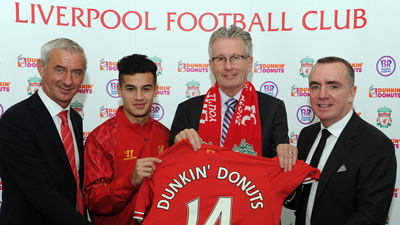 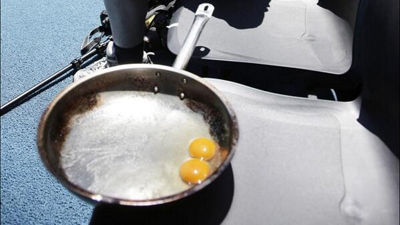