Gerald Wallace: 'There's Nowhere To Go But Up' For Last-Place Celtics - NESN.com Skip to content BOSTON — Until Wednesday, the Boston Celtics could at least preserve their pride on a technicality. Not anymore.

While the Celtics led the Atlantic Division in losses, they could argue that they did not to own last place in the division, thanks to the Philadelphia 76ers playing fewer games. As a result, the Sixers manned the cellar, mathematically speaking, with a worse win percentage but fewer losses.

Evan Turner remedied that technicality on Wednesday. Turner’s heavily contested floater as time expired gave the Sixers a 95-94 win — and gave the Celtics (15-33) sole possession of last place in the division behind Philadelphia (15-31), both in terms of losses (33) and win percentage (.313).

“There’s nowhere to go but up from here,” Celtics forward Gerald Wallace said. “We’ve just got to continue. It seems like when things start to go bad, they keep going badly. Everything that can go wrong goes wrong for you. I think that’s what happened [Wednesday].”

Through all the Celtics’ struggles, the conference-wide plunge in the East has allowed the Celtics to claim they were still in the playoff hunt. Not anymore. Not really. The Celtics are now almost as close to last place (5.5 games up on the Milwaukee Bucks) as to eighth place (5.0 games behind the Charlotte Bobcats).

The one-point loss amounted to an improvement over the previous three, with a cumulative margin of defeat of 50 points. Eventually, though, the Celtics do need more than just a moral victory to keep the players engaged in the rebuilding process, coach Brad Stevens acknowleged.

Stevens and the Celtics are eyeing the high road. They’ve already become familiar with the low road. 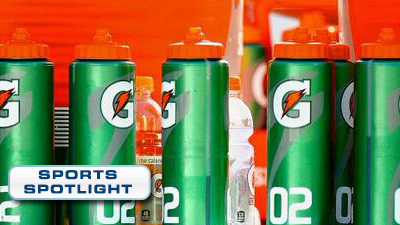