Former Chicago Bears general manager Jerry Angelo has figured out why the New England Patriots lost to the Denver Broncos in the AFC Championship Game.

It wasn’t because Patriots tight end Rob Gronkowski, defensive tackles Vince Wilfork and Tommy Kelly, linebackers Jerod Mayo and Brandon Spikes and right tackle Sebastian Vollmer were lost for the season due to injuries. It wasn’t because another offensive weapon the Patriots were counting on, Aaron Hernandez, was arrested before the season began. It wasn’t because Aqib Talib missed the final 43 minutes of the AFC title game with a knee injury.

No. It was how Patriots head coach/general manager Bill Belichick built the team.

Angelo tweeted out his thoughts on why the Patriots weren’t more successful on Monday as if he had invented the wheel. Angelo said the Broncos won because they built their roster around wide receivers and tight ends, not running backs and offensive line, like those dumb Patriots.

That’s ignoring the fact, of course, that when the Patriots were building their team, they thought they would have Hernandez and they were not yet aware of Gronkowski’s back or fourth forearm surgery. When Belichick was constructing the roster, he knew of two forearm surgeries.

How about the fact that the Patriots’ four running backs’ combined salaries (LeGarrette Blount, Stevan Ridley, Shane Vereen and Brandon Bolden’s) did not equal Broncos running back Knowshon Moreno’s $3.287 million cap hit in 2013. So, once again, it was the Patriots that built around the run game?

The Patriots went run-heavy to finish the season because they had no other choice. They counted on getting Gronkowski back all year and he was gone before the playoffs.

The Patriots lost because of bad luck. They didn’t make the Super Bowl because they lost six starters, four of whom were All Pros. They lost because they built around two tight ends and only had one of them for seven highly productive games.

The Patriots will absolutely look to improve their offense this offseason, but they could have beat the Broncos with the receivers in place without all the ailments. Perhaps there’s a reason why Angelo lost his job in 2011 and Belichick is still gainfully employed. 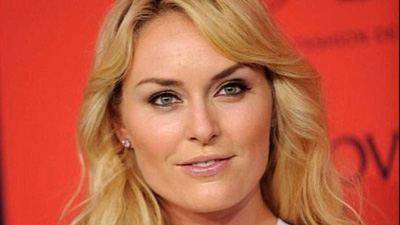