Tim Tebow and Johnny Manziel were spotted hanging out on the sidelines before Auburn and Florida State squared off in the highly anticipated BCS National Championship game. Tebow was on hand to cover the game in one of his first assignments as an ESPN analyst, and Johnny Football joined the College GameDay crew prior to kickoff.

While the two could certainly bond over their common accomplishments as Heisman-winning SEC quarterbacks, the similarities end there. Although, they could have spent some time arguing over whose suit is nicer — hint: it’s a tie.

Check out the unlikely pair in the photo below. 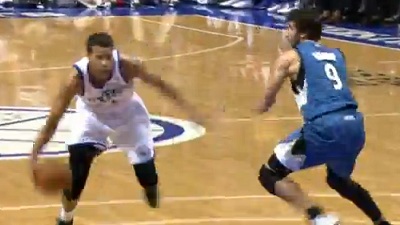 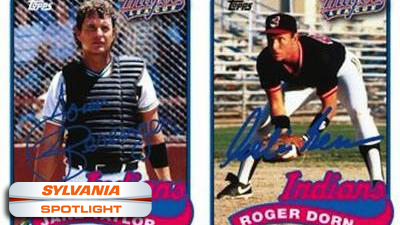