Lee Nguyen helped turn the New England Revolution’s fortunes around, so it makes sense that he’ll remain with the team in its march to the future.

Nguyen, 27, signed a new contract with the Revolution on Tuesday. With the new deal, Nguyen will almost certainly extend his Revolution career into a third season (and perhaps beyond).

“We’re pleased we were able to reach a new agreement with Lee,? Revolution general manager Michael Burns said in a club statement. “He’s been an important player for us the past two seasons on and off the field, and we believe he’ll continue being a key contributor moving forward.?

Nguyen joined the Revolution a week before the 2012 Major League Soccer season kicked off and quickly cemented a place in the starting lineup. Nguyen has played 63 games for the Revs, scoring nine goals and adding nine assists in two seasons. He was the Revs’ MVP in 2012 and was an ever-present member of the midfield corps in 2013.

Nguyen’s versatility, creativity and eye for the goal are important parts of the Revs’ attack, and coach Jay Heaps depends on Nguyen’s consistent scoring output from the midfield to make the team’s system work effectively.

A stroke of good fortune initially brought Nguyen to the Revs. Good sense will keep him at the club. 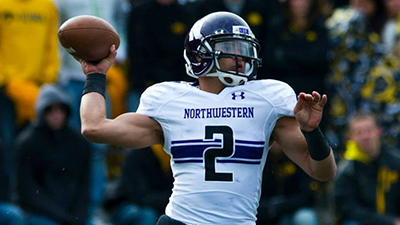 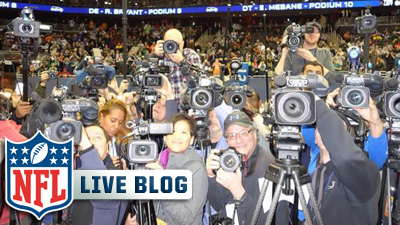