Modell’s Sporting Goods liked the New England Patriots chances against the Denver Broncos in Sunday’s AFC Championship Game, and now, their faith in Tom Brady and Co. is costing them a hefty chunk of change.

According to the Boston Herald, Modell?s spent $500,000 to have Patriots AFC championship clothing and merchandise available in select store and were planning on staying open late had the Pats prevailed. One person in New York City even spotted a T-shirt that had crowned New England champs a day before the title game was even played.

?We took a tremendous risk, but you know what? People expect us to have the merchandise,? CEO Mitch Modell told The Herald. ?We printed up everything: hats, shirts, T-shirts, novelties, pennants — you name it — for men, women, kids.?

Unfortunately for Patriots fans, and especially for Mr. Modell, the risk did not pay off as the Patriots fell to the Broncos, 26-16.

The unsold merchandise will be donated to a third-world country.

Milwaukee Bucks rookie Giannis Antetokounmpo‘s has bigger hands than you.

A trick shot video for a good cause. 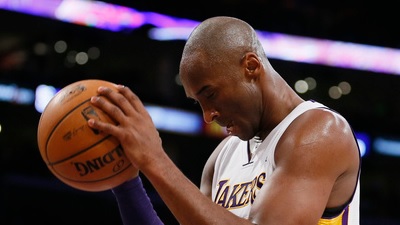 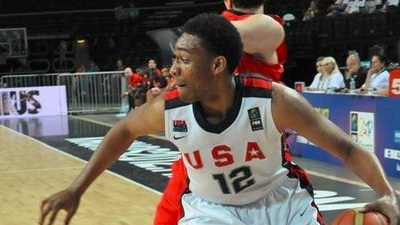