Tim Christensen, a pastor at Gold Hill Lutheran Church in Butte, Mont., and rabid San Francisco 49ers fan, couldn’t skip his Sunday service entirely to watch his Niners take on the Carolina Panthers in the NFC playoffs, so he did the next best thing.

Christensen’s service was scheduled for 11 a.m. Mountain time — the same time as kickoff in Carolina — so he decided to offer a seriously truncated sermon. The pastor addressed his congregation for less than a minute before Kaepernicking, mocking Cam Newton‘s Superman celebration and strolling away from the altar.

San Francisco proceeded to give Christensen a good show, toppling a physical Panthers team 23-10 to set up a date with the division-rival Seattle Seahawks in the NFC Championship Game this Sunday. That game isn’t scheduled to kick off until 4:30 p.m. in Montana, meaning folks at Gold Hill should be able to enjoy a service uninterrupted by football.

Check out Christensen’s mini sermon in the video below, with a hat tip to Uproxx.

Update: Christensen loves his 49ers, but he loves his job more. According to an interview Christensen did with RightThisMinute, the pastor returned after his one-minute sermon to deliver a full service. The video was just a joke, but it was a mighty fine one, at that. Check out Christensen’s full interview below. 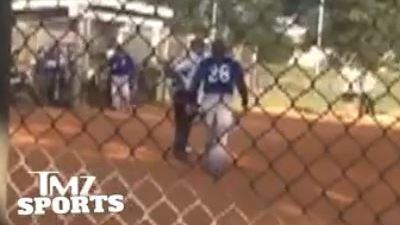 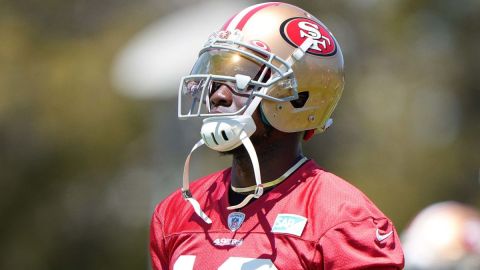