Everyone gets pumped up for the Super Bowl — even two British actors with no discernible connection to Seattle or Denver.

Patrick Stewart and Ian McKellan (or Professor X and Magneto for X-Men fans) are in New York City as part of a Broadway show. This year’s Super Bowl also is being held in New York (OK, New Jersey), and, in keeping with the spirit of Super Bowl week, Stewart tweeted out a photo Friday morning of McKellan and himself wearing the jerseys of Peyton Manning and Russell Wilson, respectively.

Check out the actors’ display of football (and football) fandom in the photo below. 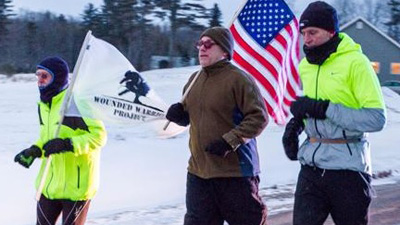 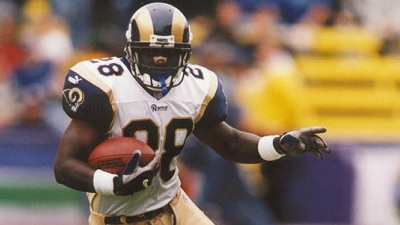