Philadelphia Flyers prospect Anthony Stolarz suffered a gruesome injury Friday night after taking a skate to the back of his calf.

Stolarz, the netminder for the London Knights in the Ontario Hockey League, was forced to leave the game less than five minutes into the first period after the incident occurred. The 6-foot-6 goalie went down when Knights defenseman Dakota Mermis and Saginaw Spirit forward Eric Locke were battling in front of the net. Locke’s skate swiped Stolarz’s leg during the clash and he immediately fell to the ice.

A scary scene ensued as blood appeared around the crease and Stolarz writhed in pain. Medical personnel quickly surrounded him and the 19-year-old was stretchered off the ice as a stunned group of players looked on.

Stolarz later tweeted from the hospital that he was alright and the injury was “nothing too serious.” Meanwhile, TSN’s Bob McKenzie reported that Stolarz could miss up to six weeks and the nasty cut required 55 stitches.

Warning: Video of the injury can be found below, but there is quite a bit of blood involved. 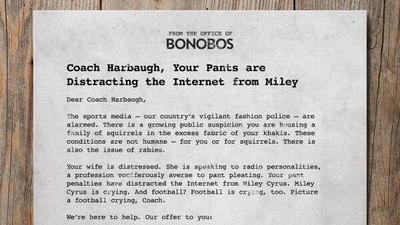