The Boston Celtics and Houston Rockets were not able to complete a reported trade centered around Omer Asik a month ago, but they haven’t necessarily given up trying.

Asik, the Rockets’ disgruntled backup center, is back on the Celtics’ radar, with executives around the NBA believing team president of basketball operations Danny Ainge is intent on trading forward Jeff Green, according to a report.

Ainge would love to deal Gerald Wallace along with Green in any deal, Sam Smith writes in his league-wide roundup on Bulls.com. It’s hard to figure any team taking on both of those cumbersome contracts, however.

As usual, Asik’s name just keeps popping up in connection with the Celtics.

“A nice exchange could be for Omer Asik, giving the Celtics a point guard/defensive center core [of Rajon Rondo and Asik] to move forward with, along with Jared Sullinger and Kelly Olynk,” Smith writes. “And Houston could use Green as a stretch four scorer.”

The reports and rumors keep coming from all angles, many of them contradictory. Smith, a respected, veteran scribe and author of the classic book, The Jordan Rules, seems to think the Celtics want to hold onto Rondo. That runs counter to a report this weekend, of course, that claimed the Celtics have put Rondo on the trade block.

This doesn’t mean either report is wrong. It simply means that Rondo’s return has created even more options for Ainge heading into the meat of trade season. 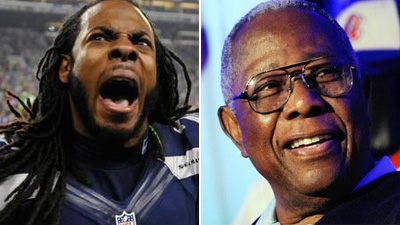