Seattle Seahawks running back Marshawn Lynch could bring $5 million to Skittles just by being in Super Bowl XLVIII.

The candy company is going to thank him Tuesday, as the brand and the running back will officially announce a partnership, according to ESPN’s Darren Rovell.

Lynch’s mother gave him Skittles when he was a youngster, calling them “power pellets” that would help him run faster. He’s been relying on them ever since. Seahawks fans and pretty much all of Seattle have joined in on his Skittles craze, too, even launching a “Beast Burger” that comes with a side of Skittles at CenturyLink Field. This week, “Beast Mode” Skittle sausage hit the menu at Blue Max Meats butcher shop in Puyallup, Wash. 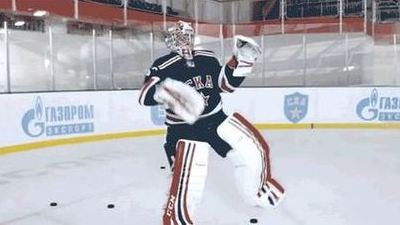 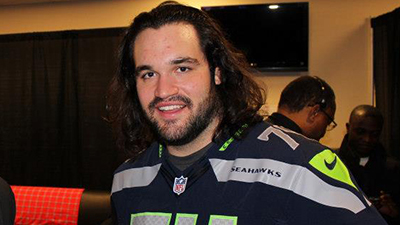 Former Broncos, Seahawks Guard Has No Regrets After Quitting Football This Season