Report: No Hearing For Tim Thomas After High Stick On Carl Soderberg - NESN.com Skip to content Things almost got ugly in the closing seconds of the Boston Bruins’ 6-2 win over the Florida Panthers on Tuesday.

With less than 10 seconds remaining in the third period, Bruins forward Carl Soderberg crashed the crease in an effort to push one last goal past former Bruins goalie Tim Thomas. Thomas turned away Soderberg’s bid, and he showed his disdain for the late rush by cracking the big Swede across the head with his goalie stick.

Thomas was assessed a two-minute penalty for high-sticking, but that is the extent of the punishment he will face. CSNNE.com’s Joe Haggerty, citing a league source, reported Wednesday that Thomas does not have a hearing scheduled with the NHL, meaning it is unlikely he will face supplementary discipline for the infraction.

Thomas, who had already left the Bruins when Soderberg arrived last season, explained his outburst when speaking with reporters after the game.

?Nobody was really running into me until the end there,” he said. “Soderberg, the play before that, he did quite a hard jab, and then all of the sudden the puck is up in the air, you?re catching it, and his stick is in my throat. With less than a minute left in a game and they?re up by four goals, 6-2, I took exception to that.?

Soderberg, who was not injured on the play, said he was simply playing to the whistle.

?We can?t stop play because there is 30 seconds left. We have to try to score the whole game,? Soderberg said. ?I don?t know. I had never seen that before. He hit me in the side of the head. I?m fine.? 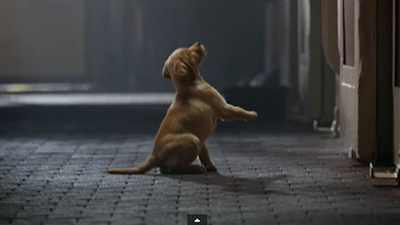