Richard Sherman‘s postgame interview was almost as interesting as the entire back-and-forth NFC Championship Game between the Seattle Seahawks and San Francisco 49ers.

Late in the fourth quarter of Sunday night’s game, Sherman tipped a Colin Kaepernick pass intended for Michael Crabtree, and Seahawks linebacker Malcolm Smith intercepted the ball to seal Seattle’s 23-17 win. Just moments after the Seahawks cornerback helped send his team to the Super Bowl, FOX Sports sideline reporter Erin Andrews asked Sherman to talk about the pivotal play, but his answer clearly was not what she — or anyone in America — was expecting to hear.

“I’m the best corner in the game!” Sherman yelled at the camera. “When you try me with a sorry receiver like Crabtree, that’s the result you’re going to get. Don’t you ever talk about me. Don’t you open your mouth about the best, or I’ll shut it for you real quick.”

Crabtree provided Sherman with some bulletin-board material earlier in the week when the 49ers wide receiver refused to say the Seahawks’ All-Pro was the best cornerback in the NFL.

“I don’t know [anything] about the best cornerbacks in the league,” Crabtree said. “I just know teams, you know. We are playing the Seattle Seahawks, and hopefully we come out with a win. We are going hard.”

Check out the odd interaction in the video below. 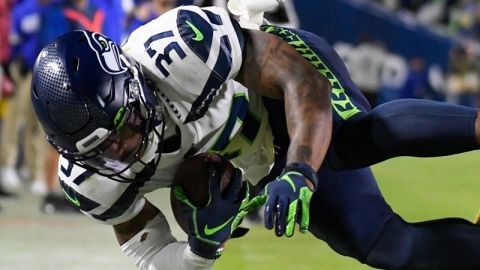 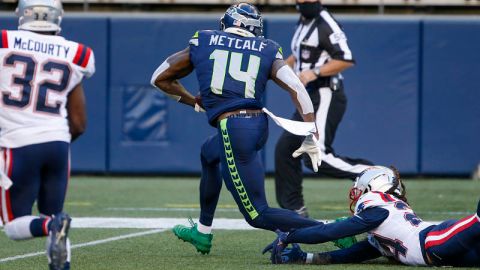 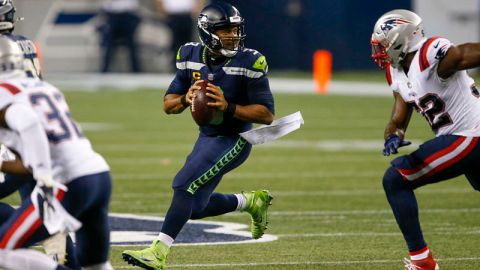