“Orange Friday” has received a makeover.

The new jersey, which was displayed on Twitter by shortstop Brandon Crawford, includes a different shade of orange and script lettering. The new jerseys, as the McCovey Chronicles Giants blog points out, are similar to the club’s 1980s orange jerseys.

Check out the new threads below. 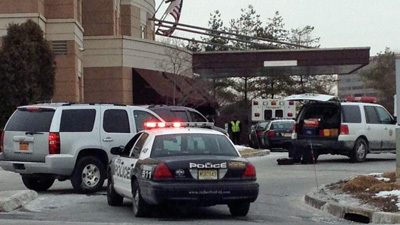 Red Bryant: I Had An Opportunity To Join Patriots, Chose Seahawks Instead