Tom Brady On Richard Sherman: 'He's That Kind Of Guy'; 'We Win With Graciousness' - NESN.com Skip to content That’s exactly what Seattle Seahawks cornerback Richard Sherman did in his postgame interview Sunday, though. He had salted the Seahawks’ NFC Championship Game win by tipping a pass intended for San Francisco 49ers wide receiver Michael Crabtree back to linebacker Malcolm Smith for an interception, then called out Crabtree after the victory.

Patriots quarterback Tom Brady has a history with Sherman that dates to last season. Sherman went up to Brady to talk trash after the Seahawks beat the Patriots 24-23 at CenturyLink Field in Seattle. Sherman later tweeted a picture of the confrontation with the words “U MAD BRO.” Brady was asked about Sherman’s postgame comments during the quarterback’s weekly appearance on Dennis & Callahan on Monday.

“I don’t know him at all. I’ve watched him play. He’s that kind of guy,” Brady said. “So, you know. I approach the game — and I have respect for my opponents. That’s the way our team always plays. We win with graciousness, and when we lose, we could do better. Some teams don’t always do that, or that’s not their program. The only way to counter that is to beat them. When you don’t win, it’s hard not to say — you just gotta shut your mouth and listen to it. Maybe when you get an opportunity down the road, maybe that’s a source of motivation. But they got a good team. They played well all year. They played well at home. And that’s why they advanced, too.”

If the Patriots face the Seahawks again, Brady could use Sherman’s words from 2012 as that type of motivation. 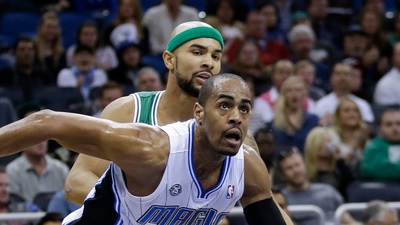 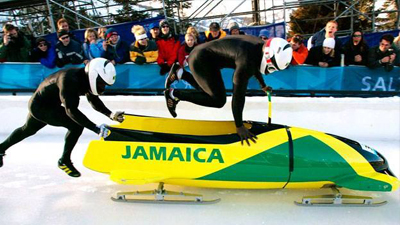