The mask U.S. Olympic women’s hockey team goalie Jessie Vetter was set to debut next month in Sochi was apparently too patriotic for the International Olympic Committee.

Vetter’s helmet, painted by Ron Slater of Slater Lettering and Graphics, originally featured an eagle on one side, the Team USA crest on the other, the Statue of Liberty on the forehead and an excerpt from the U.S. Constitution on the back plate. The eagle, the crest and Lady Liberty were cool, the IOC ruled, but the Constitution had to go.

?No writings of any kind to promote the country is allowed,? Slater said in an email to InGoal Magazine. ?A sort of ?our country is better than your country’ kind of thing that the IOC frowns upon. … Our original idea was ?land of the free, home of the brave,? and that would have had to have been removed as well.?

Vetter, who will be competing in her second Olympics, also had to remove her name (the IOC prohibits self-promotion, as well) and an image of the Olympic rings, which initially appeared on the chin of the mask.

A similar instance took place on the men’s side four years ago, when Los Angeles Kings goalie Jonathan Quick was forced to remove a “Support our troops” slogan from his helmet, and Buffalo Sabres netminder — and eventual Olympic tournament MVP — Ryan Miller was unable to print “Miller Time” on his mask. Miller was able to wear the Olympic rings on the mask without issue, however.

See the before and after of Vetter’s mask in the photos below, with a stick tap to Puck Daddy.

Tom Brady Not Concerned With Rivalry With Peyton Manning 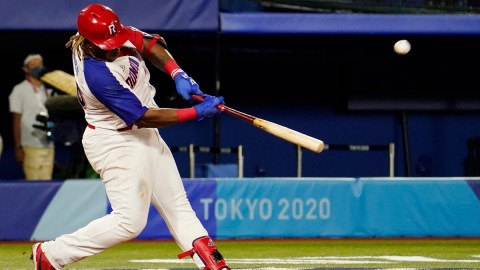 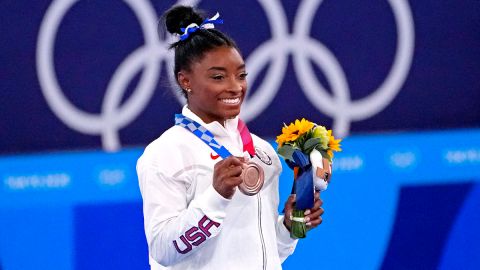 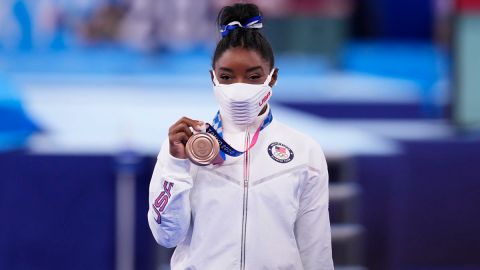 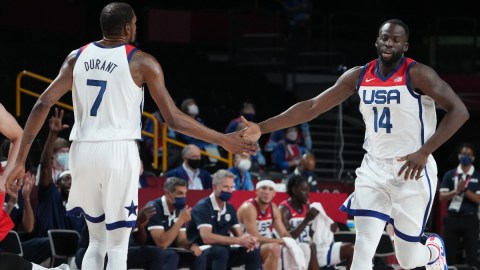