VCU’s “Havoc” style of basketball is one of the most energetic in all of college basketball. That energy apparently translates to the student section, as well.

During Thursday night’s win over George Mason, the VCU pep band entertained the masses at the Stuart Siegel Center with a rocking cover of Miley Cyrus‘ “Wrecking Ball,” featuring an appearance by the bizarre “space kitten” that accompanied Miley during her American Music Awards performance.

The band, which was positioned behind one of the baskets, seemed to have an effect on the visiting George Mason players, who missed more than half of their free throws in the 71-57 loss.

Check it out in the video below, with a hat tip to The Big Lead. 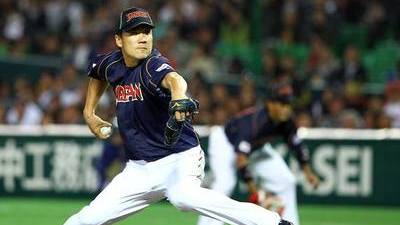 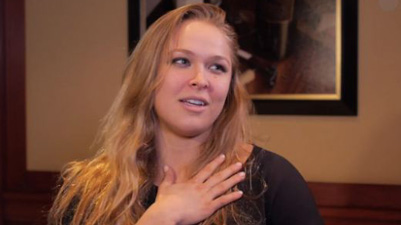 Ronda Rousey: I Want to Have 57 of Fedor Emelianenko’s Babies (Video)