With no game on its schedule, Tottenham Hotspur gave Chirches a couple of days off. The 24-year-old  used the free time to travel back to his native Romania — where it looks like he had a little too much fun.

An apparently drunk Chirches was trying (the operative word here) to walk into a building, but he slipped on a light coating of snow, fell down and even brought a lady friend to the ground with him.

The video, which first appeared on Romanian site Cancan.Ro, caused a minor stir — of the comedic variety — back in North London. When asked about Chiriches’ folly, Tottenham manager Tim Sherwood told reporters that the club wouldn’t discipline the Romanian before delivering a killer one-liner.

“I did see that,” Sherwood said, according to Sky Sports. “He’s had a weekend off and he’s got to play well on Wednesday.

“He will not face a fine, he wasn’t breaking any rules.

“He was unsteady on his legs by the looks of it. It must have been windy over there!”

Chiriches joined Tottenham last August from Steaua Bucure?ti (Bucharest) in a £8.5million ($14.1 million) transfer. Like other parts of Spurs’ summer spending spree, Chiriches initially struggled to make an impact at White Hart Lane. He has, however, become a regular starter in the last three months.

Keep one thing in mind: When Chiriches is sober, he’s capable of deft moves like these.

When he’s drunk — not so much.

See Chiriches’ drunken fall in the video below. 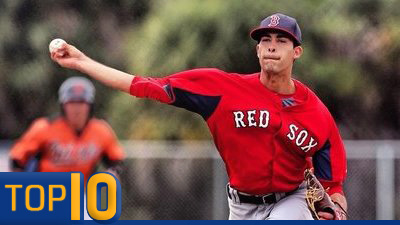 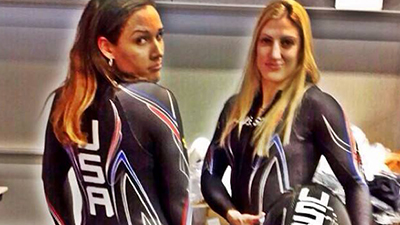