Bogaerts, 21, is ranked second on Law’s 2014 prospects list, further emphasizing the Boston Red Sox shortstop’s potential. Buxton, a 20-year-old center fielder in the Minnesota Twins organization, was ranked No. 1 for being what Law considers a potential perennial MVP candidate.

It’s crazy to think that Bogaerts still is labeled a prospect after his performance during the Red Sox’ 2013 World Series run. Bogaerts hit .296 (8-for-27) with a .412 on-base percentage and nine runs scored in 12 postseason contests, yet the Aruba native was considered for Law’s 2014 list because he still has rookie eligibility. Bogaerts hasn’t exceeded 130 major league at-bats and has not yet spent 45 days on the active roster, excluding call-ups during the roster expansion period after Sept. 1.

Law pointed to Bogaerts’ patient offensive approach, quick and strong hands, and solid defense as reasons for the shortstop ranking so high. Law described Bogaerts as having 25- to 30-homer potential with strong on-base skills.

“He could be Troy Tulowitzki with a little less arm, and that’s an MVP-caliber player,” Law wrote. 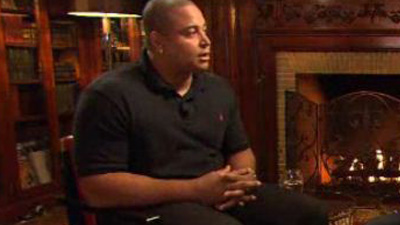 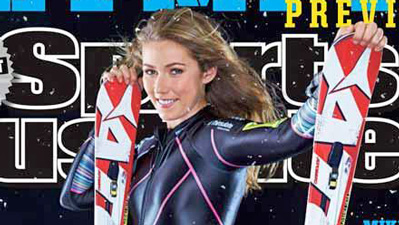