The 2014 Winter Olympics were filled with outstanding moments of achievement, disappointment and glory.

The games did not occur without a fair share of controversy, however. From rumors of fixed figure skating judging to hockey goals that should or should not have stood and a ski and snowboard slopestyle course that injured some Olympians before they even got to compete, Sochi produced a number of moments that left some fans shaking their heads and others very upset.

Some controversies went beyond the realm of sports and into human (and animal) rights. The Olympics often provide the worldwide audience with a glimpse into the cultural and societal issues of the host country, and this year’s games were no exception. 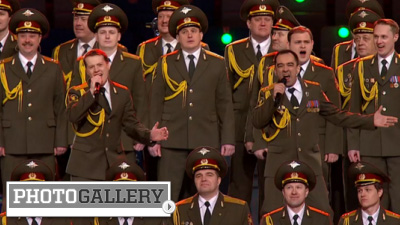