Adam Muema's Friends Have 'No Idea Where He Is' After NFL Prospect Left Combine - NESN.com Skip to content Former San Diego State University running back Adam Muema left the NFL Scouting Combine without participating in any workouts or positional drills Sunday, telling reporters he was following a message from God. Now, Muema’s friends and former coaches say they have no idea where the former Aztec is.

Muema?s high school football coach, Lou Farrar, told the San Diego Union-Tribune that the running back?s current situation is ?a big mystery.” Farrar, along with Muema’s college coach and others tasked with helping him through the draft process, haven’t talked to Muema since he left Indianapolis.

“At this point, we just hope he’s safe,” Farrar said. “As long as he’s safe. That’s all that really matters.?

?I have no idea where is,? a person close to Muema said. ?(San Diego State coaches) have been trying to track him down, too. Every time they do, his phone is off. … It’s a frustrating deal.?

Muema told reporters Sunday that God told him that if he didn’t perform in the workouts, Muema would fulfill his dream of playing for the Seattle Seahawks. 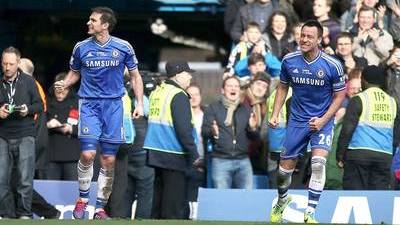 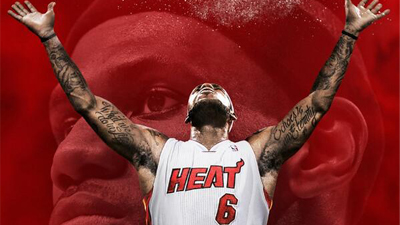