Adidas’ latest marketing campaign is going to make someone at the NFL Scouting Combine $100,000 richer.

In an interesting ploy, Adidas is offering that sum to the player who wears the company’s new cleats, the adizero 5-star, and runs the fastest time in the 40-yard dash.

While many players at the combine will go on to NFL careers and salaries, someone completely off the scouting charts could win Adidas’ money.

Here’s another look at the cleats that will make someone $100,000 richer. Maybe NFL hopeful Rashid Williams will don a pair of the Adidas and stop living out of his van. 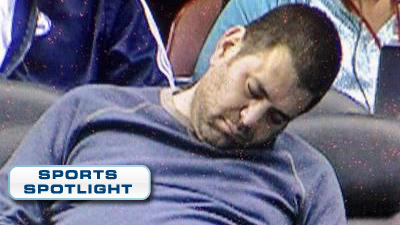 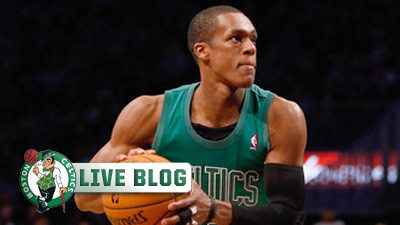