Maddie Bowman dominated the field Thursday to win gold in the inaugural women’s ski halfpipe event at the 2014 Winter Olympics.

Bowman, 20, posted the two highest scores in the final round, both of which would have given her first place. Her winning score of 89.00 was more than three points higher than that of silver medalist Marie Martinod of France (85.40).

Bowman’s win gives the United States a gold medal sweep in ski halfpipe, with David Wise winning the event for the men Thursday.

Bowman was the only American to medal in the women’s event, with Brita Sigourney, Annalisa Drew and Angeli Vanlaanen finishing sixth, ninth and 11th, respectively. 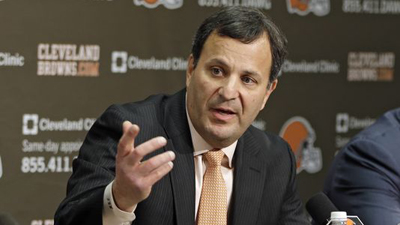 Daniel Nava On Potentially Batting Leadoff: ‘Not Going To Change My Approach’