Australian rules football is known to be a rough sport, but Brodie Grundy went a bit overboard with his violence Saturday.

Grundy, who plays for Collingwood in the Australian Football League, appeared to let his frustration boil over in an eventual blowout loss to Richmond, prompting him to fling one opponent to the ground after a play before grappling with — and eventually shaking off — two more.

This must be somewhat of a common occurrence for the 19-year-old, as his teammates made little effort to intervene.

Grundy wasn’t ejected for his extracurricular actions, though, and nobody else on the field seemed interested in starting a full-on brawl just minutes into the game. 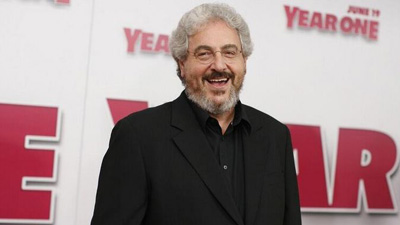 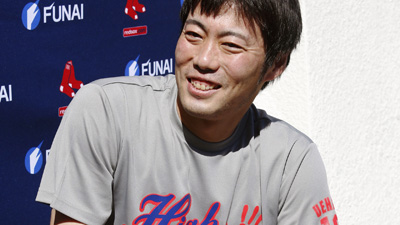