Ortiz, who is entering the second year of a two-year deal he signed last offseason, recently expressed a desire to sign a contract extension with the Red Sox. Boston general manager Ben Cherington was unwilling to offer any specifics Thursday, but said he plans to have discussions with Ortiz and the slugger’s agent, Fernando Cuza, this spring.

?I?m sure we?ll get a chance to get together with Fern and David at some point,” Cherington said. “And as you guys know, we prefer not to talk about these things [or] get into details of these talks publicly. But David?s a very important guy. We all know that. Certain guys earn the right to have a hearing and a conversation, and certainly we will [talk with Ortiz].”

WEEI.com’s Alex Speier reported shortly after Cherington’s press conference that Ortiz and his agent met with members of the Red Sox front office to discuss the nine-time All-Star’s contract status. But according to Speier, no formal contract offer was made and the talks were “just conversations.” 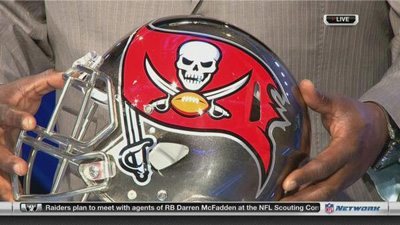