Anyone looking to question the nature of Bryce Harper’s added muscle this season now has a shirt to answer to.

The Washington Nationals’ star outfielder made his first spring training appearance Thursday dressed in a shirt with an MLB-friendly message.

The Nats slugger, who had plans to get “big as a house” this offseason, wore a T-shirt with the phrase “PED Free” printed on it during a round with the press.

The 21-year-old hit some walls in 2013, literally, when he injured his knee and had to have midseason surgery. Harper joins the rest of the Nationals squad at Space Coast Stadium in Viera, Fla., where the team is gearing up for another season. 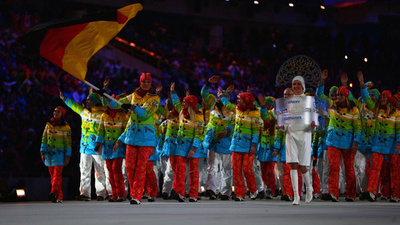 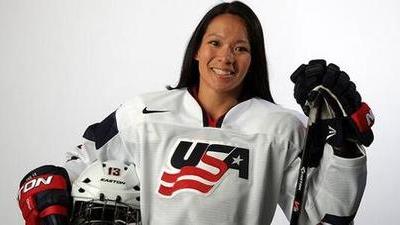