Thursday Night Football will air on network television in 2014.

?NFL Network built Thursday into a night for NFL fans,? NFL commissioner Roger Goodell said. ?Our goal is to bring these games to more fans on broadcast television with unprecedented promotion and visibility for Thursday Night Football on CBS.?

The deal between NFL Network and CBS lasts for one year. The NFL has an option for an additional year. 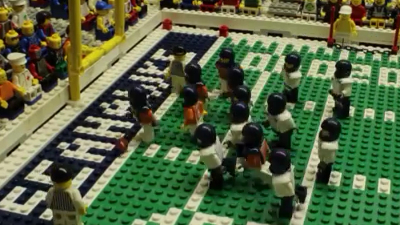