While it remains uncertain whether the nail package was a gift of praise or disdain, it is safe to say that the 35-year-old lefty could probably live without donated body parts in the future. 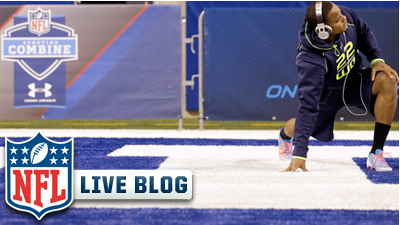 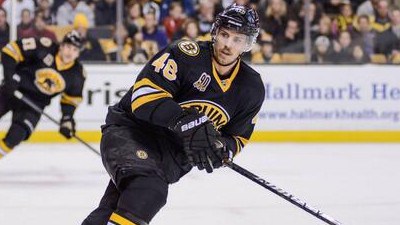 David Krejci Would ‘Love’ For NHL To Continue Olympic Participation