The Detroit Pistons have fired Maurice Cheeks after just 50 games as head coach, but interestingly enough, they neglected to inform the players.

Teammates Brandon Jennings and Charlie Villanueva erupted in disbelief on Twitter, where they (along with the rest of the world) first heard the news.

Cheeks was at the helm for 29 losses with the Pistons this season. He previously coached the Philadelphia 76ers and was fired after an early season losing streak.

Despite his inconsistent coaching career, the Pistons players seem surprised and upset about the organization’s decision to fire Cheeks. 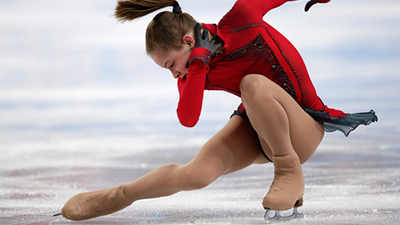