PHILADELPHIA — The Philadelphia Eagles have agreed to a five-year contract with wide receiver Riley Cooper and a seven-year deal with center Jason Kelce.

Cooper would have become a free agent next month after a breakout season in which he set career highs in receptions (47), yards receiving (835) and touchdowns (eight). Kelce was signed through 2016, and the new deal adds four years to his contract. He was part of an offensive line that helped the Eagles lead the NFL in rushing while setting a franchise record for points (442). 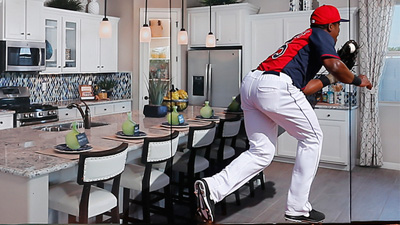 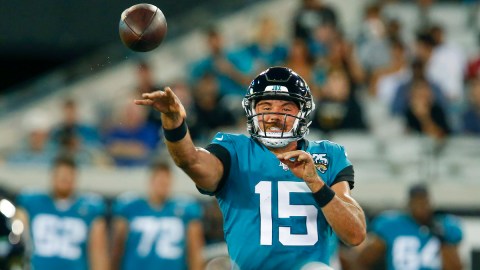 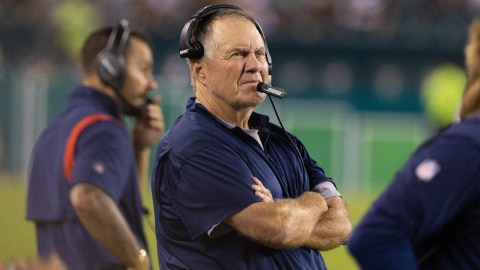 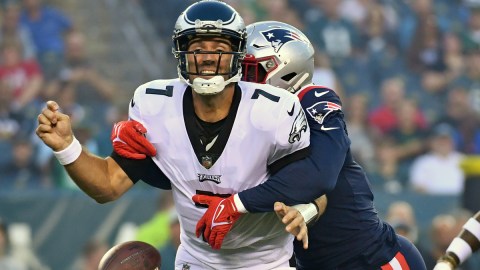 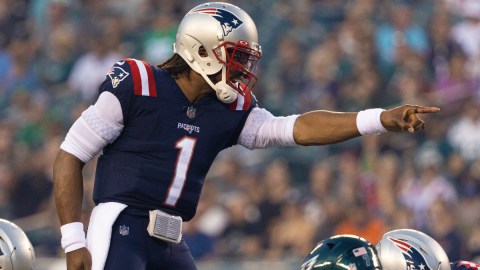