Erin Andrews To Co-Host New Season Of 'Dancing With The Stars' - NESN.com Skip to content

Erin Andrews will be returning to “Dancing With The Stars” this season, but not as a contestant.

Andrews confirmed Monday that she has signed on to co-host the ABC hit show alongside Tom Bergeron. She replaces Brooke Burke-Charvet, who co-hosted the previous seven seasons.

Andrews, who placed third in her season of “DWTS,” has worked as a sideline reporter and studio host for FOX Sports since leaving ESPN in June 2012. She said via Twitter that her new hosting gig will not prevent her from continuing her work with FOX. 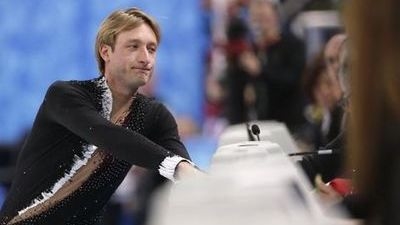 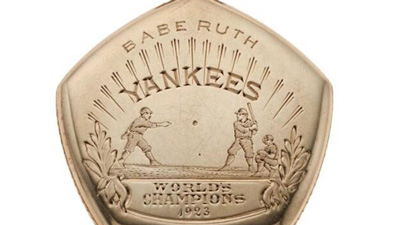