If the decision to send NHL players to the Winter Olympics or keep them in North America and not shut down the league for two weeks was in the hands of Philadelphia Flyers owner Ed Snider, the likes of Patrick Kane, Tuukka Rask and Sidney Crosby wouldn’t be competing in Sochi next week.

?I hate them,? Snider said of the Olympics on Thursday night, per The Associated Press.

?It?s ridiculous, the whole thing is ridiculous. I don?t care if it was in Philadelphia, I wouldn?t want to break up the league. I think it?s ridiculous to take three weeks off, or however long it is, in the middle of the season. It screws up everything. How can anybody be happy breaking up their season? No other league does it, why should we? There?s no benefit to us whatsoever. If anything, I can only see negatives.?

Shutting down the league does have its disadvantages.

Teams who enter the Olympic break in good form have their momentum halted at a critical point in the regular season, and the intense competition in Sochi will put players at risk of injuries in non-NHL games. Players also get paid during the two-week break even though they are not with their teams.

But there are a lot of positives for the NHL in regard to its players participating in the Olympics. A successful tournament for the United States could create quite a buzz surrounding the sport, including strong television ratings for NBC Sports, which has the broadcast rights to the Olympics and NHL. That momentum would carry into the final portion of the league’s regular season and into playoffs — which provide the most intense drama of any sport. A gold medal triumph for the U.S. could also inspire a generation of kids to fall in love with the game, similar to what happened after the Miracle on Ice in 1980.

NHL players wanted to go to Sochi, and they ultimately got their wish. But with one of the most influential owners speaking out against the league closing its doors, the players’ participation at the 2018 Winter Olympics in Peyongchang, South Korea, is far from guaranteed. 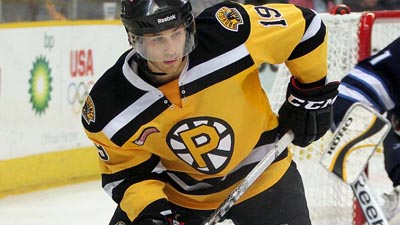 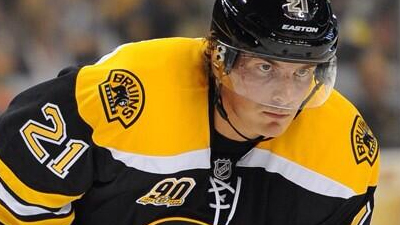