Lane MacDermid, the young forward the Boston Bruins sent to the Dallas Stars last season in exchange for Jaromir Jagr, retired Tuesday at the age of 24.

MacDermid, who was traded to the Calgary Flames in November, “had lost his passion to play,” Flames executive Craig Conroy said (via Sportsnet 960’s Pat Steinberg), and has chosen to leave his hockey career behind.

A Hartford, Conn., native, MacDermid played 21 NHL games in his career, including eight with the Bruins during the 2011-12 and 2012-13 seasons. His best statistical season came with the Providence Bruins in 2010-11, when he tallied seven goals and 12 assists in 78 games for the B’s AHL affiliate.

MacDermid’s retirement announcement came less than a week after he was suspended by the Flames’ minor league club, the Abbotsford Heat, for failing to return to the team after the AHL All-Star break. 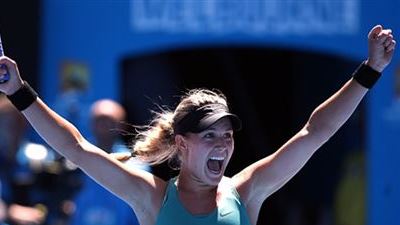