SOCHI, Russia — The possibility of NHL players competing in the 2018 Olympics won’t be discussed by the league during the Sochi Games.

“There is nothing like an Olympic gold medal in the life of an athlete,” Fasel said. “Nothing.”

Then Bettman interjected: “Except for winning the Stanley Cup.”

The league and the union have allowed their players to be in the Olympics since 1998, creating an elite hockey tournament that has become one of the most popular events at the Olympics.

The 2018 Winter Games will be in Pyeongchang, South Korea, and no one knows if NHL players will be there.

If NHL players ever did say that, it would be stunning. They all seem to want to keep having an opportunity to play for gold on the world’s stage every four years.

“The Olympic Games is obviously a pinnacle of sports, and it represents a lot,” Canadian forward John Tavares said. “I think it’s important we continue to try and find a way to (make it) work. We certainly enjoy coming as players.”

While the NHL and NHLPA said a decision about 2018 could be made within six months, both parties didn’t want to be tied to a timetable.

“We’ll get a sense of what people are thinking over the next 12, 16 months,” Fehr said after the press conference. “We have our board meeting this summer, and I’m sure it’ll be a topic of some discussion. And then the players either at that point will be able to say, ‘This is what we want to do, go try and make it happen.’ Or, they’re going to say, ‘We want to think about it a little more.'”

International competition in hockey isn’t going away, but it might not happen at future Olympics because NHL owners don’t like it for at least a couple of reasons. Some NHL owners are not in favor of freezing their season for more than two weeks when they have less competition for fans in the United States. They’re also wary of putting their well-paid players at risk of injury while playing for their country.

“I believe in the not-too-distant future the NHL and NHLPA will be in a position to talk about other international initiatives that we’re discussing, including bringing back the World Cup,” Bettman said. “We see international competition on the horizon. It’s really just a question of what the format will be.” 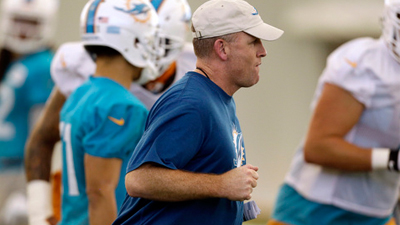 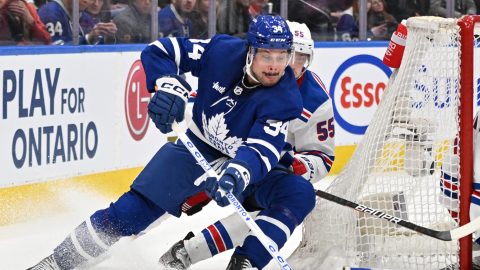