LOS ANGELES — Two men who pleaded guilty to the 2011 beating of San Francisco Giants fan Bryan Stow at Dodger Stadium have been sentenced in Los Angeles.

Co-defendant Marvin Norwood received a four-year sentence. He also received credit for time already spent in custody, and it was unclear if he would be immediately released.

Stow was left permanently disabled by the beating. 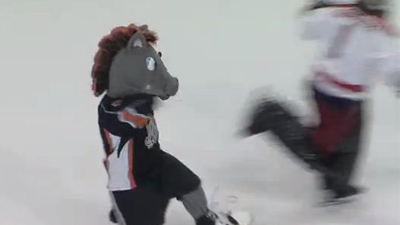