Former PGA Championship winner Steve Elkington drew the ire of the Internet on Tuesday when he tweeted what appeared to be a gay joke directed at NFL draft prospect Michael Sam.

Elkington explained in tweets both before and after the joke, however, that his criticism was not directed at Sam, who participated in the NFL Scouting Combine, but rather at ESPN’s coverage of the linebacker as a “gay athlete.”

Sam will become the NFL’s first openly gay player if he is drafted or signed by a team this offseason. 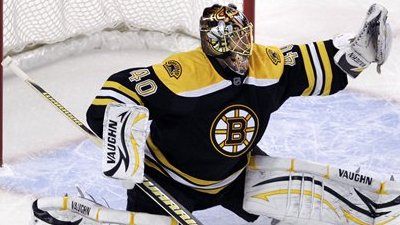