Apparently, Hakan Calhanoglu does this all the time — in practice.

On Saturday, Calhanoglu capped Hamburger SV’s 3-0 Bundesliga (German first division) victory over Borussia Dortmund with one of the most stunning and surprising goals of the season.

Calhanoglu, a German-born Turkish international, scored off a free kick, which he took from nearly 50 yards away from the Dortmund goal. It was so far out, Dortmund goalkeeper Roman Weidenfeller didn’t think it was necessary to set up a defensive wall.

It’s a decision Weidenfeller probably regrets. Calhanoglu’s unexpected shot went straight for much of its path before swerving just before it reached the goal.

Calhanoglu, 20, merely took the opportunity to show the soccer world something he does on a daily basis.

“I practice [free-kicks] every single day,” Calhanoglu said, according to Bundesliga.com. “If you don’t, then you lose or forget your shooting technique. That’s why I knew I could do it. I just thought to myself ‘focus and hit it like in training.’ It was the best goal of my career.”

The goal was Calhanoglu’s sixth of the Bundesliga season. The other five couldn’t have been this good.

Check out Calhanoglu’s long-range stunner below … and wait for the swerve. 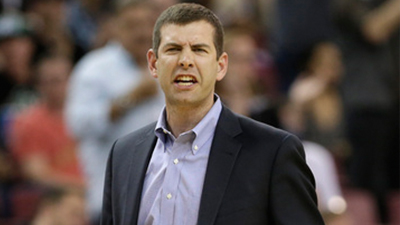 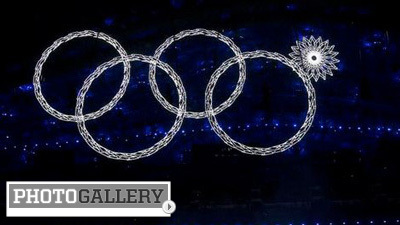