Jason Collins may finally find his way onto an NBA court, almost 10 months after he broke the news to the world that he is gay.

Collins has worked out for the Brooklyn Nets, who are giving “strong consideration” to signing the veteran center to a 10-day contract, ESPN.com reports. Nets general manager Billy King told reporters on Thursday that Collins is in shape and ready to play.

If signed, Collins would become the first openly gay male athlete in a major North American sport. He came out in a Sports Illustrated cover story last April, writing, “If I had my way, someone else would have already done this. Nobody has, which is why I’m raising my hand.” Since then, Collins has attracted little interest around the league as a 35-year-old free agent.

The Nets are stocked with people who are highly familiar with Collins. Head coach Jason Kidd teamed with Collins to lead the then-New Jersey Nets to two NBA Finals and Joe Johnson played with Collins for three seasons with the Atlanta Hawks. Paul Pierce and Kevin Garnett strongly supported Collins’ decision to reveal his sexuality after he was traded from the Boston Celtics to the Washington Wizards last season.

While some have worried that an openly gay player could be a distraction, signing Collins now might minimize the impact of the relentless New York media on what would be a major story. The Nets are in the midst of a seven-game road trip that will keep them away from Brooklyn until March 3. 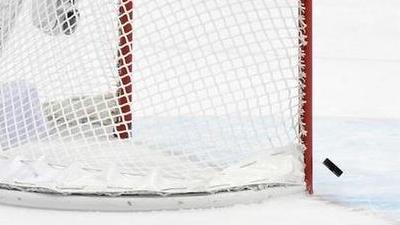 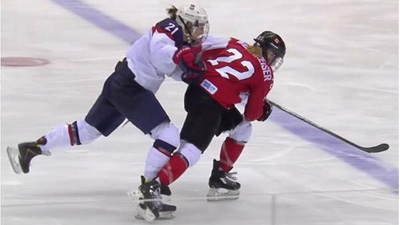 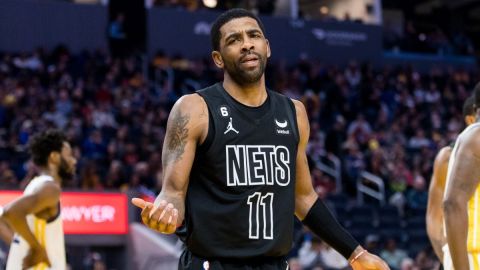 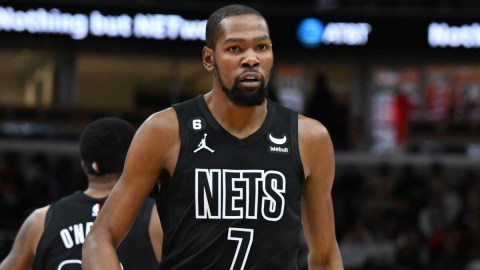 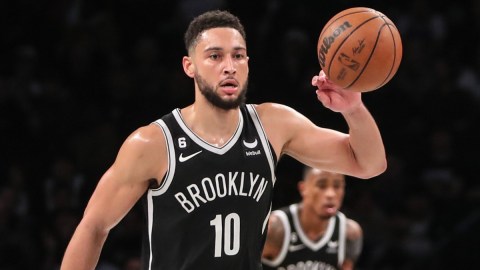