FORT MYERS, Fla. — It’s a new year, but one question remains the same: can Clay Buchholz hold up for an entire season?

Buchholz, who was fantastic when healthy last season, started just 16 regular-season games because of neck and shoulder issues. It wasn’t the first time Buchholz has been plagued by injuries, and Boston Red Sox manager John Farrell said Sunday at JetBlue Park that the team is taking steps to ensure the right-hander becomes more durable.

?It?s probably the combination of nutrition and consistent routine,” Farrell said when asked about what adjustments Buchholz can make. “That?s not to say he?s lacked in those ways, but how can we improve the nutrition to the point of giving him the fuel to continue to remain durable and if there are times where that might not be there as he?s starting to wear away or wear down the body a little bit more rapidly than otherwise? This is all part of — like any other pitcher or any other player — you?re always looking to adjust and try to remain at that optimal level as long as you can.?

Buchholz went 12-1 with a 1.74 ERA last season, showing once again how effective he can be when healthy. The 29-year-old missed three months, though, and injuries — while often different in nature — have been a common theme throughout his career.

It’s difficult to pinpoint the root of injuries, but Buchholz’s slender build has long been a topic of debate. While slim pitchers have thrived in the past, there’s a widespread belief that the lanky righty might benefit from putting on a few healthy pounds.

?This isn?t a matter of Clay not eating,” Farrell said. “We know he?s a lean, lean body type, and we?re not looking to just thicken him up for the sake of being thicker. But there?s ways we?re looking to address, like I said, to strive towards that durability.?

Buchholz never has reached the 200-inning mark in his seven-year career. His career-high for starts (29) and innings pitched (189 1/3) came in 2012, when he went 11-8 with a 4.56 ERA amid a disastrous campaign for the Red Sox. It’s hard not to wonder what type of numbers Buchholz could post if he’s able to find the perfect routine.

?I?m not saying it?s got to be to a [1.74] ERA of a year ago, but this is a top-of-the-rotation starting pitcher,” Farrell said Sunday. “For him to put in a 32-start year for us and be out there for an appropriate number of innings, he has a chance to make a huge impact on this team.

“I know that he?s doing everything that he can to do it, to accomplish that. I think he settled into a very good routine again this spring so far. Given the challenges that he?s had to face, he?s getting more aware of what his body?s needs are and how to maintain the durability.?

Buchholz threw his first live batting practice of spring training Sunday, and said after the session that he felt fine physically. 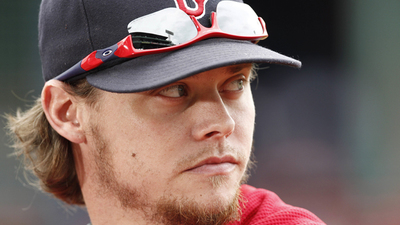 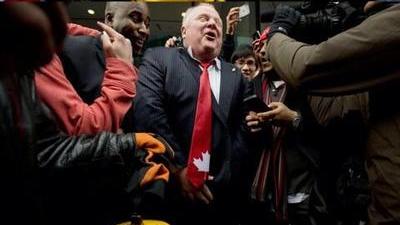