Tavares left Wednesday’s quarterfinal win over Latvia early in the second period and did not return after being checked into the boards by Arturs Kulda. He remained on the ice for several seconds before gingerly skating off and heading to the dressing room.

Babcock did not provide specific details on the injury after the game.

“He’s got a leg injury. He’s out for the tournament,” Babcock said, via NHL.com. “He’ll be re-examined by the New York Islanders people, and I’m sure they’ll have an announcement.

“He seemed to be in a fine mood. Obviously disappointed he’s injured. But I spoke to him.”

Tavares did not record a point in four games in Sochi, but the lines he centered consistently were among Canada’s best. He also ranks third among NHL scorers this season with 66 points and fourth with 42 assists.

Update: Newsday’s Arthur Staple reported Thursday morning that Tavares’ injury is a torn MCL and meniscus, which will sideline him for the rest of the NHL season. 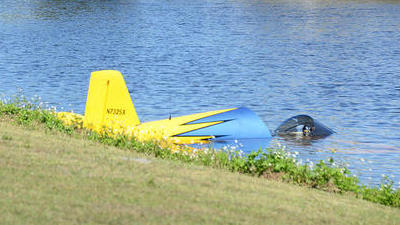 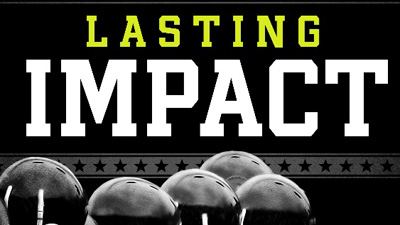 Lasting Impact: NFL’s Shaky Concussion Past Has Implications For All Sports