The Red Sox and Yankees always will be intertwined, largely because they comprise one of sports’ biggest rivalries. But while the Red Sox and Yankees each have enjoyed success over the last two decades, Lucchino said Friday that the two franchises are worlds apart in their current philosophies.

?We?re very different animals. I?m proud of that difference,? Lucchino said Friday at the Red Sox’s spring training complex in Fort Myers. ?I always cringe when people lump us together. Other baseball teams sometimes do that. They are still — this year at least — relying heavily on their inimitable, old-fashioned Yankees style of high-priced, long-term free agents. And I can?t say that I wish them well, but I think that we?ve taken a different approach. ? If you compare what we did last year in the offseason to what they did this year, there?s quite a contrast there.”

The Red Sox were relatively quiet this offseason, again showing a reluctance to make any major splashes in free agency. The approach served Boston well in 2013, as the Red Sox went from the league’s laughingstock to World Series champions, largely because of some less-pronounced additions last winter.

It’s unlikely the Red Sox will dish out nearly half a billion dollars any time soon, but Lucchino said Friday that the organization isn’t completely against signing free agents to big, long-term contracts. It’s simply a matter of the Red Sox picking their spots.

?We do keep open the prospect of having, signing a long-term deal with a free agent, paying a sizable amount of money to attract a star in his prime. We haven?t ruled that out,? Lucchino said. ?There?s just a rebuttable presumption against doing that, but you can rebut it. The circumstances can allow for you to go ahead and do it. The Yankees do it more often, it seems to me that they do it more often as a matter of course. For us, it would be more the exception than the rule.?

The Red Sox soon will face a scenario in which they’ll need to dig into their pockets to keep a franchise cornerstone. Jon Lester is slated to become a free agent next offseason, and Lucchino said Friday that the club plans to talk with the left-hander this spring about a potential contract extension. 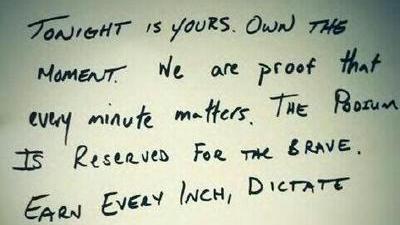 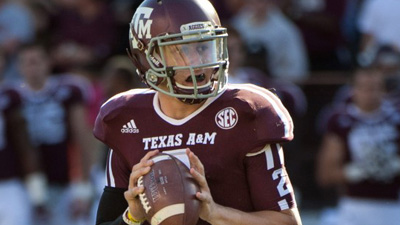