The Buccaneers are unveiling a new logo on Thursday night at 8 p.m. on NFL Network.

As most planned logo unveiling events go, the Bucs’ new crest was leaked ahead of time and passed around on Twitter. This time, however, it was leaked by — wait for it — a Florida meteorologist.

Jim Van Fleet of CBS Tampa tweeted out a photo of a new Bucs logo and asked fans if they thought it was the new one. One fan, former Buc Warren Sapp (who will be the one officially unveiling the logo), was among those who replied, as seen below.

While we should believe Sapp, the leaked image is of a helmet with a chrome facemask — a feature the new helmet has, according to Sapp’s tweet on Tuesday. Check out the logo in question below. 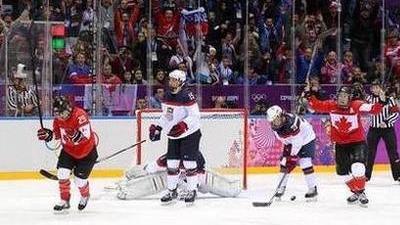