On Monday, Washington, D.C., lobbyist Jack Burkman said he was preparing legislation to ban gay players from the NFL. On Tuesday, Michael Sam, who is looking to become the first openly gay player in the league, crafted a pretty great reply to the idea.

Unlike Burkman, Sam didn’t need to draft mounds of paperwork to voice his opinion. Instead, the former Missouri linebacker kept his reaction short and sweet, using less than 140 characters — and a solid “Back to the Future” reference — to get his point across.

Although Burkman said he has support for his proposed bill, his younger brother, who is gay, certainly isn’t backing him.

?I think the idea that he is pushing legislation that is just hurtful and ridiculous is just plain stupid,? Jim Burkman told the Huffington Post. ?He is not a legislator and he can?t really push legislation. I don?t think there are any co-sponsors for a bill. It is just an attention grab and a media grab to pander to those folks who pay him to lobby on their behalf.”

If the publicity stunt’s goal was to shine Sam in a positive light, then Burkman might consider this ploy a success. Otherwise, he might need to call Marty McFly about getting his hands on a Delorian. 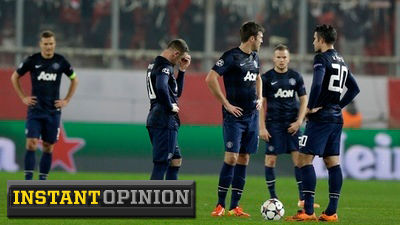 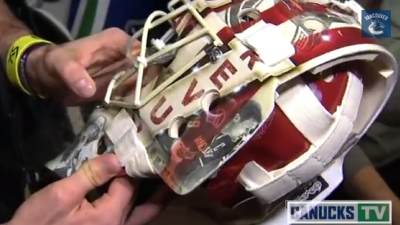 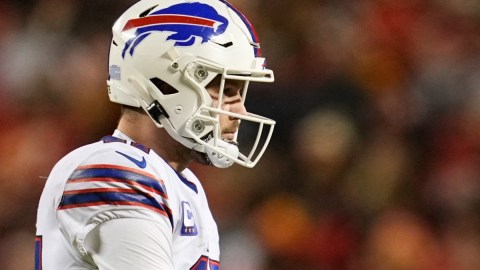 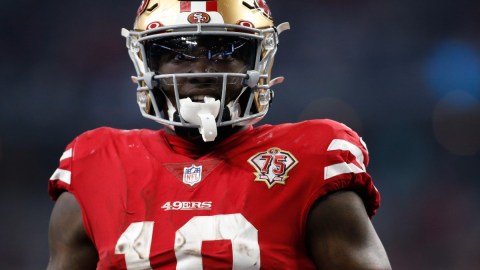 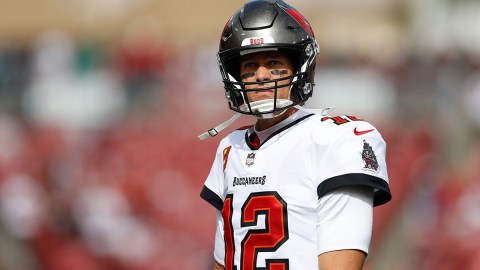