The NBA might finally be taking significant steps toward dealing with its flopping epidemic.

The NBA has faced criticism for its lax attitude toward flopping, especially as some players have incorporated the acting into their offensive strategy (looking at you, LeBron).

D-league officials will be able to call a technical foul on any player they say flopped and will review the call via instant replay during the first break in play after the call. If a flop is confirmed, the technical foul will be assessed.

?The NBA D-League is the research and development laboratory for the NBA, and both leagues are always evaluating ways to further the game,” Reed said.

Here’s an example of what the NBA is trying to remove. 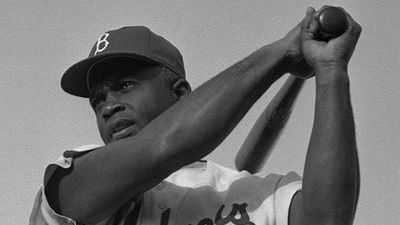