David Backes probably won’t receive the accolades his American (and St. Louis Blues) teammate T.J. Oshie has during the 2014 Winter Olympics. But if Backes continues to play like this, he certainly should.

The St. Louis captain arguably was the best player on the ice Wednesday as he lead the Americans to a 5-2 win over the Czech Republic in men’s hockey quarterfinal play. Team USA advances to the semifinals, where Canada awaits, and if the U.S. wants to avenge its 2010 gold medal game loss, it will need another big game out of Backes.

Backes’ stat line against the Czechs certainly tells some of the story. He logged 17:42 of ice time, the most among American forwards. He scored a goal, added an assist, was a plus-1 and put three shots on goal. He also won six of his 10 faceoffs.

But Backes’ impact extended way beyond the box score. He was effective in all three zones, and his two-way play was on display early and often. Armed with last change, American coach Dan Bylsma was able to put Backes’ line against the Czechs’ top line all game long. Jaromir Jagr, Tomas Plekanec and Roman Cervenka were shut out and combined for just four shots on goal.

Backes made one of the game’s most important plays against that line. He stripped Jagr along the benches — no small feat given the Czech star’s incredible strength on the puck — and that led to offensive-zone possession for Team USA. Next was a gorgeous cross-ice pass from Backes to Dustin Brown for a goal and a 2-1 U.S. lead.

Perhaps even more important was the goal Backes scored with just 1.8 seconds left in the first period. Ryan Suter fired a shot wide and off the lively end boards, and the puck bounced right to Backes, who from an angle quickly put a shot on net that beat Ondrej Pavelec. The goal was a back-breaker and eventually a game-winner.

Now the U.S. prepares to play Canada, and Backes will be just as important. The Canadians are deep like the Americans, so Backes’ responsible yet offensively capable game is needed if the U.S. is to play for gold.

If the Americans make it that far, Backes certainly should start receiving the credit he deserves. 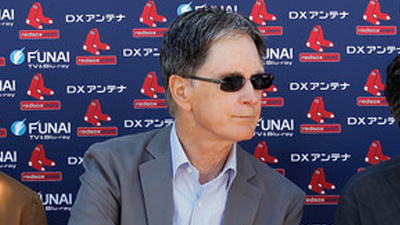