If Hall of Fame shortstop Ozzie Smith gets his way, baseball fans will no longer have to miss work or school to catch the first official day of Major League Baseball every spring.

Smith and Budweiser have teamed up to send a petition to the White House looking to turn MLB’s Opening Day into a national holiday, according to MLB.com. The petition was launched Tuesday at WhiteHouse.gov and requires 100,000 signatures within 30 days for it to advance to an administration review and get a response from the White House.

?Opening Day should be a holiday. Let?s make it official,? Smith said in a video posted by Budweiser.

?Millions of baseball fans already consider Opening Day to be an unofficial national holiday, so we?re pleased that our longtime partner, Budweiser, along with Hall of Famer Ozzie Smith have taken the steps to formalize it,? Tim Brosnan, Major League Baseball’s executive vice president of business, said in a statement.

Budweiser will release a series of videos over the next month promoting the petition. Check out the first one below. Carmelo Anthony had a great view of Dirk Nowitzki’s buzzer-beater.

The Washington Redskins’ longsnapper can longsnap a strike. 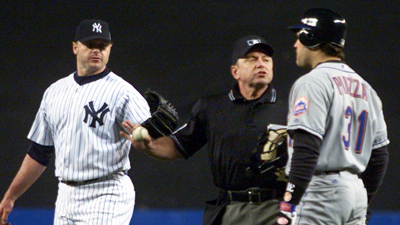 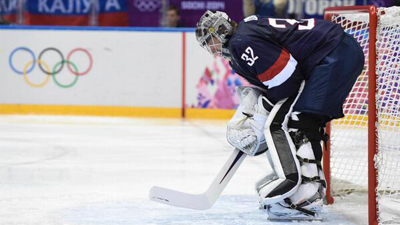