NEW YORK — Portland’s Damian Lillard will become the first player to compete in three events during All-Star Saturday night in New Orleans, including a slam dunk contest that features three All-Stars for the first time in 26 years.

Indiana’s Paul George and Washington’s John Wall also will take part in the night’s marquee event Feb. 15. There haven’t been three All-Stars in the dunk contest since the famed 1988 duel, when Michael Jordan beat Dominique Wilkins on his home floor in Chicago, in a field that also included Clyde Drexler.

Lillard, the reigning Rookie of the Year, will play in the Rising Stars Challenge on Friday night before defending his Skills Challenge title and competing in the 3-point contest.

The remainder of the dunk field is defending champion Terrence Ross of Toronto, Golden State’s Harrison Barnes and rookie Ben McLemore of Sacramento.

The events again will feature an Eastern Conference vs. Western Conference format, with the teams competing for charity. George will captain the East and Curry the West.

Lillard will be paired with Utah’s Trey Burke as the Skills Challenge is switching a team relay format. The other teams are: rookies Michael Carter-Williams of Philadelphia and Victor Oladipo of Orlando; All-Star DeMar DeRozan of Toronto and Giannis Antetokounmpo of Milwaukee; and Goran Dragic of Phoenix and Reggie Jackson of Oklahoma City. 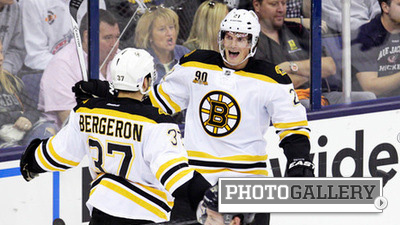